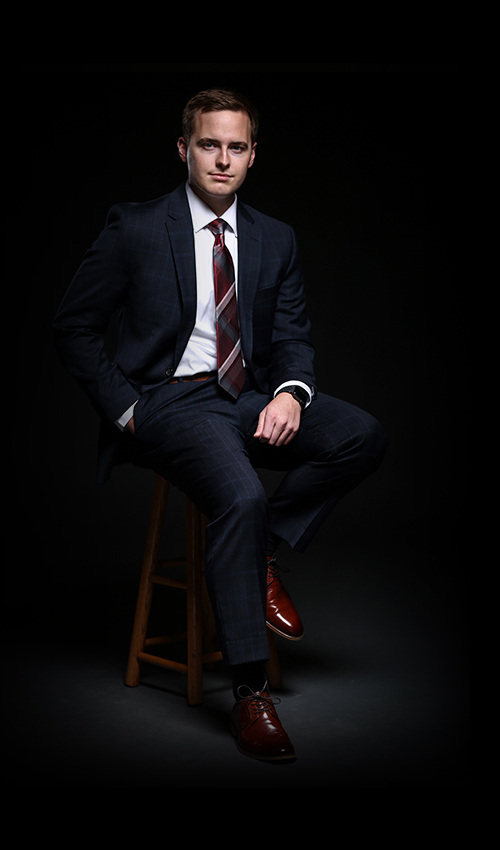 As a former federal district court and Minnesota Supreme Court law clerk, Joe understands that effective, persuasive legal advocacy stems from a thorough understanding of a client’s unique situation, and an in-depth knowledge of the law. To that end, he approaches every problem with the goal of identifying efficient, cost-effective solutions that align with a client’s litigation and business priorities. Joe’s practice includes advocating in state and federal courts, as well as in arbitrations and other forms of alternative dispute resolution, on a wide variety of multifaceted business issues.

Working alongside Rich Ostlund and Vince Louwagie, Joe represented a securities professional in connection with a suit filed by the client’s former employer, alleging various claims. Joe and his colleagues successfully defended the client from a motion for a preliminary injunction—avoiding disruption to the client’s life and career—and filed a FINRA arbitration proceeding seeking affirmative relief on behalf of the client.

While representing a large medical equipment manufacturer, Joe and his colleagues initiated an AAA arbitration proceeding.  The opposing party then filed a federal lawsuit in response, seeking to have the dispute decided by a court instead of a panel of arbitrators. Joe and his colleagues successfully obtained an order from the U.S. District Court for the District of Minnesota staying the federal lawsuit and requiring the opposing party to arbitrate their dispute with Joe’s client in the AAA forum. Coloplast A/S v. Caldera Medical, Inc. (D. Minn. 2021).

Working alongside Joe Anthony, Joe successfully guided the former general counsel of a large Minnesota company through a pre-suit mediation, obtaining a satisfactory resolution for the client without the need to ever file a public lawsuit or engage in a protracted litigation proceeding.

U.S. District Court for the District of Minnesota

Advising Clients in Wind-Downs, Separations and “Business Divorce”: How to Use ADR and Other Tools to Steer Business Owners Through a Break-Up of a Closely-Held Business

U.S. District Court for the District of Minnesota