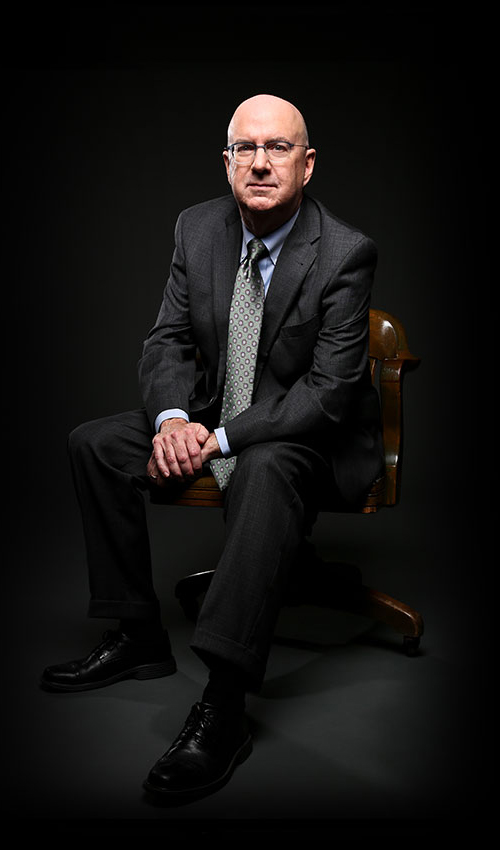 Throughout his career, Steve has devoted considerable time and energy to providing pro bono legal services for disadvantaged people. Steve currently is handling a federal class action civil rights lawsuit, in partnership with Mid-Minnesota Legal Aid’s Disability Law Center, on behalf of individuals with disabilities who seek the opportunity to live more independently in housing of their own choice. Steve also has represented death row inmates in Louisiana and Mississippi in post-conviction proceedings, and worked with the NAACP Legal Defense and Educational Fund and other national organizations in opposing the execution of juvenile offenders and people with intellectual disabilities. Steve is one of the lawyers who prevented the execution of Albert Burrell, eventually exonerating and freeing him from death row at the Louisiana State Penitentiary at Angola, where Mr. Burrell had spent more than thirteen years for a crime he did not commit. 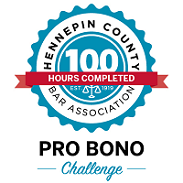 Represented a major U.S. television company in a federal court lawsuit against a Chinese manufacturer in a case involving breach of contract, tortious interference, and antitrust claims, and over $200 million in damages.

Represented a group of individuals with disabilities, in partnership with Mid-Minnesota Legal Aid’s Disability Law Center, in a federal court class action lawsuit alleging that their rights under the Americans with Disabilities Act (ADA) and the Constitution have been violated because they have been denied the opportunity to live in the most integrated setting of their own choice in the community. Successfully defeated a motion to dismiss and achieved class certification. Obtained summary judgment in favor of plaintiffs on due process claim, and defeated defendant’s motion for summary judgment on other claims.

Successfully represented minority-owner of limited liability company in breach of contract dispute over the sale of his ownership interest in a matter involving complex accounting issues.

Obtained a complete dismissal of two separate federal court lawsuits and a state court lawsuit brought against a national retail company that alleged consumer fraud and aiding and abetting claims and sought over $100 million in damages.

Representation of Former Employees and Lenders in Petters Case

Represented former employees of Polaroid Corporation and other Petters-related companies and lenders to Petters entities in twenty-six separate proceedings arising out of the $3.65 billion fraud orchestrated by Tom Petters. Achieved favorable settlements for all former employee clients and all lender clients.

Obtained readmission to an Ivy League university for a student who had been forced to withdraw by the school for alleged mental health reasons in a case involving significant civil rights issues and issues under the Americans with Disabilities Act.

Successfully represented a fifty-percent owner of a close corporation, obtained a temporary injunction preventing his improper removal from the business and then litigated ownership and breach of fiduciary duty issues resulting in a resolution allowing him to purchase the business. Sandvik v. Slattery, et al., (Henn. Cty. Dist. Ct.).

Anthony Ostlund attorneys Steven Pincus and Peter McElligott were recognized by the Minnesota State Bar Association as 2021 North Star Lawyers.  This recognition is

Anthony Ostlund attorneys Steven Pincus and Peter McElligott were recognized by the Minnesota State Bar Association as 2020 North Star Lawyers.  This recognition is given to attorneys that provide at

Anthony Ostlund has a passion for pro bono work

October 5, 2020 Minnesota Lawyer and Finance & Commerce – Partner Content The attorneys at Anthony Ostlund have built a reputation as the go-to

Anthony Ostlund is pleased to announce that 15 of our attorneys were selected to the 2020 Minnesota Super Lawyers and Rising Stars List. Eleven

The COVID-19 pandemic is impacting our lives and our world in ways we never could have imagined. We wanted to advise you of the