Hearsay by Definition: The First Step of the Hearsay Analysis 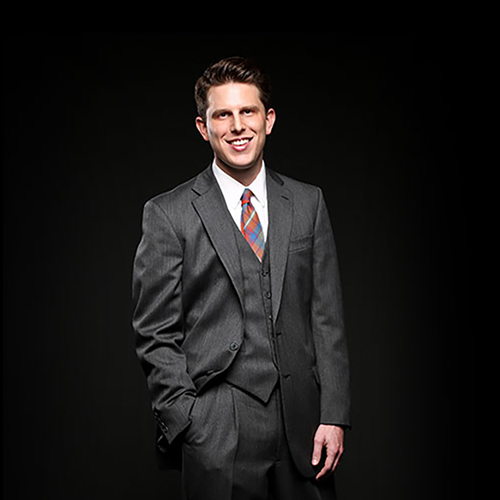 Everyone reading this article probably already knows hearsay is an out-of-court statement used “to prove the truth of the matter asserted.”  But even experienced litigators can fail to appreciate the full magnitude of those defining words.  When searching for a basis to admit an out-of-court statement into evidence, lawyers sometimes skip right to the hearsay exceptions in Rules of Evidence 801(d), 803, 804, and 807, without stopping to consider if the statement even constitutes “hearsay” in the first place.  They miss the treasure trove at step 1 of the hearsay analysis.

The following are common examples of out-of-court statements and expressions that you can get into evidence by simply using the definition of “hearsay” under Rule 801(c):

Questions: Likewise, a question is not hearsay.  Id.  A question, by its nature, is not a factual assertion.  A question seeks the truth; it does not speak the truth.  Caveat: I am referring to questions that are purely inquisitive.  I am not referring to questions that include or assume facts (e.g., “When did you stop making payments?”).  The latter type of question could, in some circumstances, fit the definition of hearsay.

Non-Assertive Expressions: There are many other ways people can express them themselves verbally, without asserting any facts that would put their expressions within the purview of the hearsay rules.  For example, “Yikes!” and “LOL!” are not factual statements and should not be considered hearsay in a typical case.

False Statements: When you are trying to prove a witness lied, you necessarily elicit evidence of their prior factual statements.  But you are not using that evidence to prove the truth of the matter asserted.  You are using it to prove the falsity of the assertion, which is not prohibited by the hearsay rules.  State v. Hanley, 363 N.W.2d 735, 740 (Minn. 1985).

Contracts: A contract is not hearsay.  Rather, a contract is a form of “verbal act” that determines the parties’ legal rights and duties.  Evidence of a contract is relevant to prove the terms of the contract exist, not to prove those terms are “true.”  Mueller v. Abdnor, 972 F.2d 931, 937 (8th Cir. 1992).

Statements Used to Prove the Mere Fact They Were Made: You can use evidence of a statement to prove the mere fact that the statement was made.  Fed. R. Evid. 801 – Advisory Committee Note to Subdivision (c).  A declarant’s statement can show they provided or received notice, they were present for an important event, or they witnessed a key fact.  Imagine Joe Schmo testifies that he never saw a critical email in the case.  But one of your witness’s heard Joe say he thought the email was “funny.”  Regardless of whether the email was actually “funny,” the mere fact that Joe commented on it proves he must have read the email.  That fact is not hearsay.

Statements Used to Provide Context: One out-of-court statement can be used to provide context for another out-of-court statement that is otherwise admissible.  United States v. Abrahamson, 568 F.2d 604, 606 (8th Cir. 1978); State v. Tovar, 605 N.W.2d 717, 726 (Minn. 2000).  This issue may arise when you have evidence of a conversation between your client and the other party (e.g., a chain of text messages or emails).  What the other party told your client is admissible as a statement of a party opponent under Rule 801(d).  Your client’s statements do not fall under the same exception, but you may still offer your client’s statements if they help clarify the other party’s response.

Statements Used to Explain Behavior: An out-of-court statement can also be used to explain someone’s behavior.  For example, evidence of a threatening statement can be used to rationalize the listener’s response, without proving the threat was true.  Butler v. Leadens Investigations and Sec., Inc., 503 N.W.2d 805, 809 (Minn. Ct. App. 1993).

When you prepare for your next trial, and you’re looking for a reason to get some out-of-court statement into evidence, start with the definition of “hearsay.”  It might be all you need.