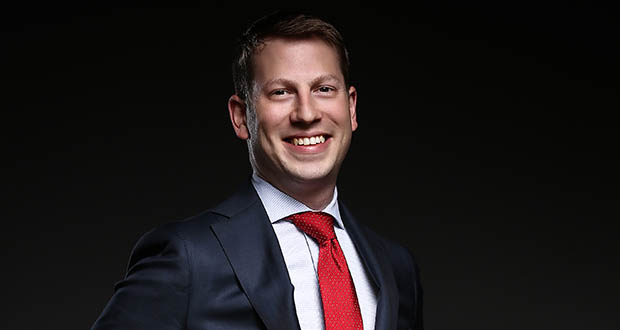 The U.S. Supreme Court recently expanded the circumstances under which a party may waive its right to demand arbitration. In Morgan v. Sundance, Inc., 142 S. Ct. 1708, 1711 (2022), the Court held that the Eighth Circuit erred in conditioning a waiver of the right to arbitrate on a showing of prejudice.

A party may be forced to arbitrate its claims only where it has previously agreed to do so. Such agreements are generally binding, and there is a strong policy in favor of arbitration. 9 U.S.C. § 2; Minn. Stat. § 572B.06; Dean Witter Reynolds, Inc. v. Byrd, 470 U.S. 213, 217–18 (1985). Sometimes, however, arbitrable claims do not begin in arbitration, but instead, one of the parties commences a lawsuit in court. Under such circumstances, a defendant is entitled to file an application to stay the litigation and compel arbitration. 9 U.S.C. § 3; Minn. Stat. § 572B.07. A failure to promptly seek this relief raises the issue of whether the defendant has waived its right to compel arbitration.

Most federal circuits (including the Eighth Circuit), as well as Minnesota courts, adopted an additional requirement for waiver of the right to arbitration. Based upon the strong policy favoring arbitration, those courts have held that the party invoking waiver must, in addition to showing an intention to waive the right to arbitration, also demonstrate prejudice. See Morgan, 142 S. Ct. at 1713; Stern, 937 N.W.2d at 179. Now, the U.S. Supreme Court has rejected that requirement.

In Morgan, the Court reasoned that the Federal Arbitration Act’s policy favoring arbitration “does not authorize federal courts to invent special, arbitration-preferring procedural rules.” 142 S. Ct. at 1713. The Court clarified that the policy favoring arbitration is merely an acknowledgement that agreements to arbitrate should be as enforceable as other contracts, but not more so. Id. So, courts must hold a party to its arbitration agreement as it would any other agreement, but “a court may not devise novel rules to favor arbitration over litigation.” Id. The Court also construed Section 6 of the Act, which provides that applications under the statute shall be made “in the manner provided by law,” to require that the “usual federal procedural rules” should apply, including rules regarding the timeliness of such a motion. Id. at 1714.

Strictly speaking, Morgan construed only the Federal Arbitration Act and clarified the applicable federal procedural rules. It remains to be seen whether Minnesota courts will follow suit, especially in cases governed by the Minnesota Uniform Arbitration Act. Minnesota, however, adopted the prejudice requirement for waiver of the right to arbitration based upon the trend in federal courts. See Bros. Jurewicz, Inc. v. Atari, Inc., 296 N.W.2d 422, 429 n.8 (Minn. 1980) (citing an opinion from the Eastern District of New York and noting with approval the “modern view” in “other jurisdictions” that prejudice must be shown). It therefore seems likely that Minnesota courts will follow Morgan.

In any case, regardless of whether a prejudice requirement will continue to be applied in Minnesota courts, it seems prudent for parties who wish to compel arbitration to move expeditiously to do so.