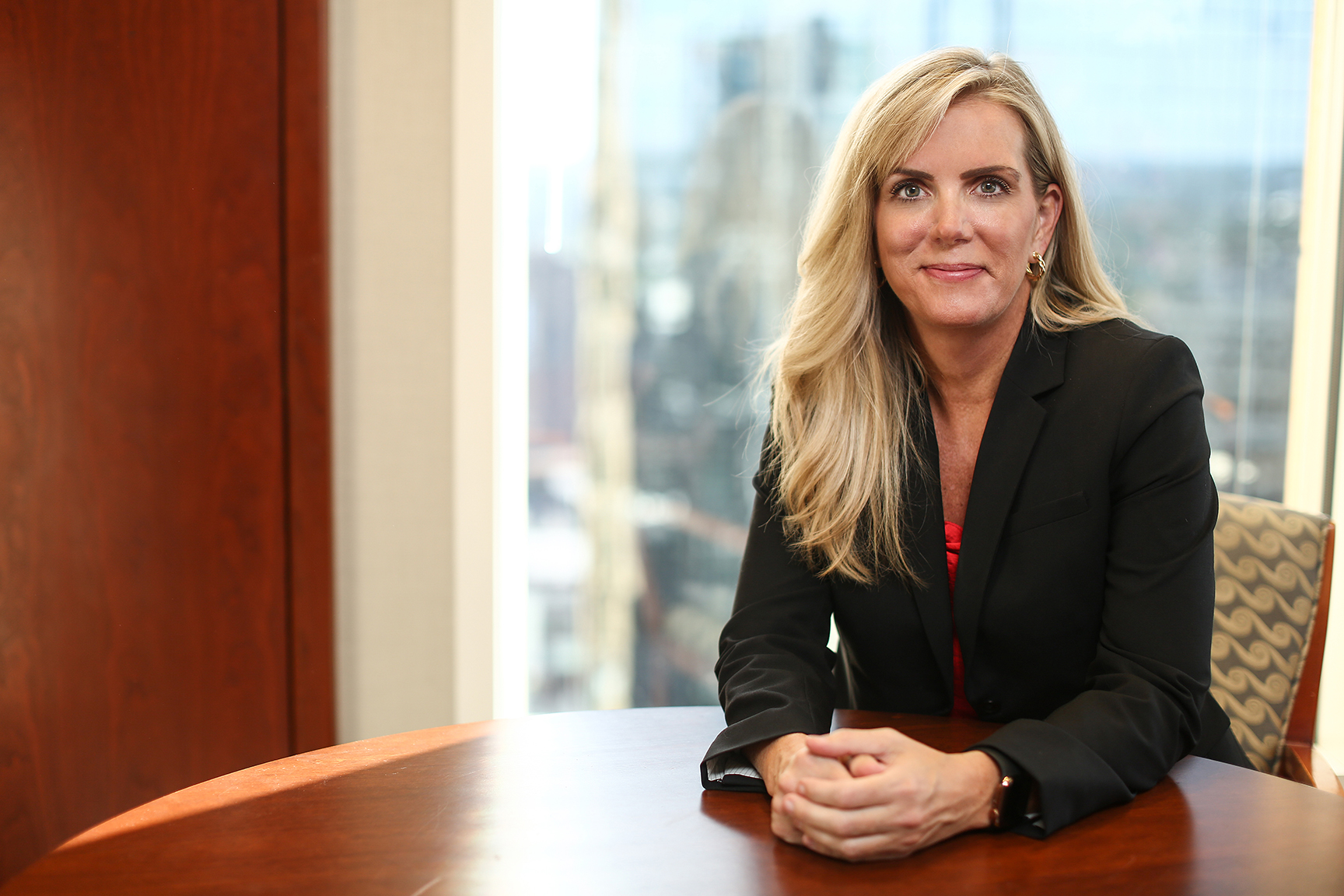 No one likes to learn that a person you thought you could trust is stabbing you in the back, but when that person is also a co-owner of your family-owned business, litigation is often a consequence. This is what happened to a group of family-owned business owners who own significant commercial and residential real estate holdings in Minnesota, Wisconsin and North Dakota.

Two of the seven involved siblings hired Anthony Ostlund Louwagie Dressen & Boylan P.A. (Anthony Ostlund) attorneys Janel Dressen and William Paterson to protect their rights after they were subjected to mistreatment and vilification, secret back-channel communications, and violations of their limited liability company Operating Agreements by five of their sibling/business partners. After hearing about their experiences and after her clients’ siblings ignored efforts for an out-of-court resolution, it was clear to their attorney, Ms. Dressen, that litigation was necessary with the objective of achieving a business separation on fair terms and at a fair price.

In March 2021, Judge Thomas Gilligan of the Ramsey County District Court agreed and granted summary judgment in favor of Anthony Ostlund clients for owner oppression and breach of fiduciary duty, and granted their motion for a fair value buyout from the family-owned businesses. Judge Gilligan found that the record was:

“Replete with derogatory and disparaging characterizations of the Plaintiffs by Defendants. *** Despite the attempts of Defendants to explain, deny, or express confusion about what they meant when they used various demeaning characterizations of Plaintiffs in their various exchanges, there can be no doubt that they would be harmful to Plaintiffs if they were said face-to-face. *** Even in the rough and tumble of a family business, however, it was reasonable for them to expect to be treated with a modicum of respect, good faith, and loyalty.”

Judge Gilligan also found that the two-levels of communication and governance created by the Defendants was oppressive — “one among the majority where issues were vetted, strategized, and consensus was achieved — and one with the minority, in written communication and at board meetings, where Defendants already knew the pre-ordained outcome.”

With respect to the members’ fiduciary duties to one another and the duty of good faith and fair dealing, which applies to all Minnesota limited liability companies (LLCs), Judge Gilligan concluded that:

“Using spouses, who owe no fiduciary duties to [the companies], as participants or surrogates in its operations or board meetings is not in [the companies’] best interests, and is neither fair, nor reasonable.”

With 44,824 new LLC filings compared to 4,057 new business corporation filings in Minnesota through September 2021 alone, it is important for LLC business owners to understand their duties to one another, as well as the interplay of their duties with their LLC Operating Agreement, the governing management structure (which may not be what is intended if not properly documented), and the duty of good faith and fair dealing, which all members owe one another.

For example, all LLCs are governed by an Operating Agreement, whether it is in writing, is an oral agreement or is an implied agreement based upon the course of conduct and dealing between the members. In addition, the duties between the members will be dictated by the LLC’s management structure: whether it be member-managed, manager-managed or, governor (sometimes referred to as directors)-managed. The duty to act in good faith and deal fairly with your fellow business owners is required of all members.

Business owners should be transparent and upfront about business differences with co-owners. Backstabbing and behind the scenes scheming will only land you in court with an unfavorable outcome you are sure not to like. Business owners should keep in mind that their duties and obligations apply to not just current operations, but also how their conduct and actions impact their relationship of trust with their co-owners and the business operations into the future.

If you have concerns about your private or family-owned business, please contact Anthony Ostlund to discuss your rights. Contact Janel Dressen or Will Paterson at 612-349-6969.