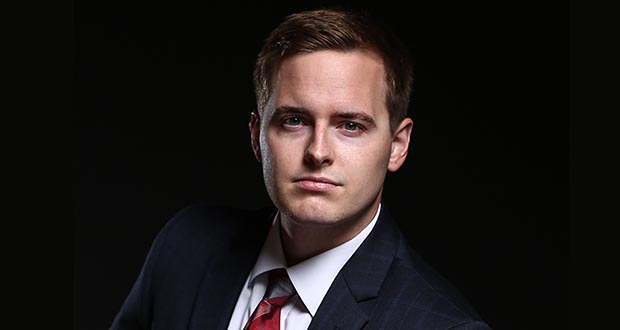 Our lives are filled with changing sets of relationships (familial, friendship, communal, romantic, and business) that constantly evolve and mature over time.  Many of these relationships carry the potential to become what the law calls “fiduciary” in nature, a special status that requires those in the relationship to—as one oft-cited jurist eloquently noted—maintain “undivided loyalty” to one another, and act with a certain “standard of behavior” that includes “[n]ot honesty alone, but the punctilio of an honor the most sensitive[.]”  Meinhard v. Salmon, 164 N.E. 545, 547 (N.Y. 1928) (Cardozo, C.J.).  Fiduciary relationships are characterized by a “fiduciary” who enjoys a superior position in terms of knowledge and authority and in whom the other party to the relationship places a high level of trust and confidence.  The fiduciary in the relationship must act for the benefit of the other party on all matters within the scope of their relationship.  When a fiduciary fails to do so, it often results in hotly-contested litigation involving claims for breach of fiduciary duty, through which a beneficiary may seek a variety of remedies designed to address an unfaithful or disloyal fiduciary’s conduct.  These disputes arise in a variety of areas of law, including business arrangements and ownership disputes, disputes regarding trusts and estates, employment disputes, and guardianship issues, to name a few.

Minnesota law recognizes several categories of per se fiduciary relationships, which include attorney/client, partners in a partnership (including both general and limited partnerships), principal/agent, real estate broker/client, insurer/insured, spouses, guardian/ward, and trustee/beneficiary.  In the corporate context, Minnesota law also recognizes fiduciary relationships between directors and officers to a corporation’s shareholders, as well as between shareholders, particularly in closely-held corporations.

Ultimately, in a world built on a wide variety of multifaceted relationships, only some of those relationships will rise to the fiduciary level and carry with them the obligations of “undivided loyalty” and “the punctilio of an honor the most sensitive[.]”  Meinhard, 164 N.E. at 547.  Every relationship defined by significant and heightened levels of trust and confidence has the potential to become fiduciary in nature.  Using the acronym “TICKED”, and making sure you have “TICKED” off all the right boxes, serves as useful framework for evaluating whether a particular relationship may constitute a common-law fiduciary relationship subject to heightened requirements of good faith, honesty, and loyalty, and help in deciding whether pursuing litigation for breach of fiduciary duty is an appropriate path.