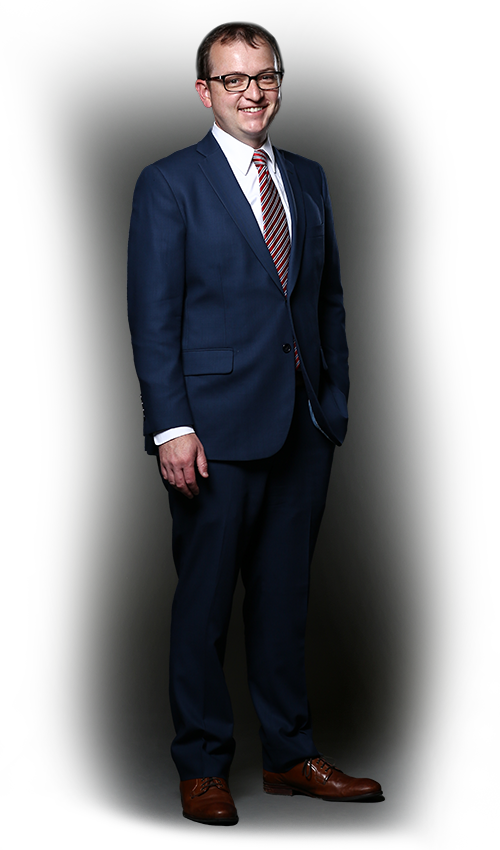 In 2020, Dan was named an Attorney of the Year by Minnesota Lawyer for his work as part of the defense group that defeated a $42 million breach of fiduciary duty claim in a complex trust case following a 20-day trial. Dan’s experience trying both patent infringement and business claims makes him uniquely well-suited to handle business disputes concerning intellectual property issues, patents and trade secrets.

Dan focuses on the most efficient strategy to obtain the results his clients want from the beginning of a case through discovery, dispositive motion practice and trial. He has also served as the primary drafter of briefs filed with the Sixth Circuit, Eight Circuit and Federal Circuit Courts of Appeals, as well as the Minnesota Court of Appeals that resulted in favorable decisions for his clients.

Following a 20-day court trial, the court dismissed a $42 million claim for breach of fiduciary duty against a trustee client. Dan was named a 2020 Attorney of the Year by Minnesota Lawyer for his work with the defense group on the case.

Obtained judgment of over $850,000 for breach of fiduciary duties following trial on behalf of a shareholder in a local medical practice who was unfairly terminated and forced to give up ownership interest. The judgment was affirmed on appeal.

Obtained orders granting summary judgment of non-infringement of all claims asserted in two lawsuits against particle detector manufacturer. Both decisions were affirmed on appeal to the Federal Circuit Court of Appeals.

Obtained $726,000 jury verdict in dispute over the ownership of intellectual property rights following week-long trial for bank client.  The verdict was 100 percent of the client’s loss.

Obtained complete dismissal on motion to dismiss, affirmed by the Eighth Circuit, of former employee's claims for breach of bonus agreement.

Successfully defended an order denying a motion to compel arbitration before the United States Court of Appeals for the Sixth Circuit.

Volunteer Attorney, representing the interests of children who have been removed from their homes because they are in need of protection, Children’s Law Center of Minnesota

Attorneys of the Year: Joe Anthony and Dan Hall

Joe Anthony and Dan Hall of Anthony Ostlund were named 2020 Attorneys of the Year by Minnesota Lawyer.   Joe and Dan were recognized in the group category

Volunteer Attorney, representing the interests of children who have been removed from their homes because they are in need of protection, Children’s Law Center of Minnesota