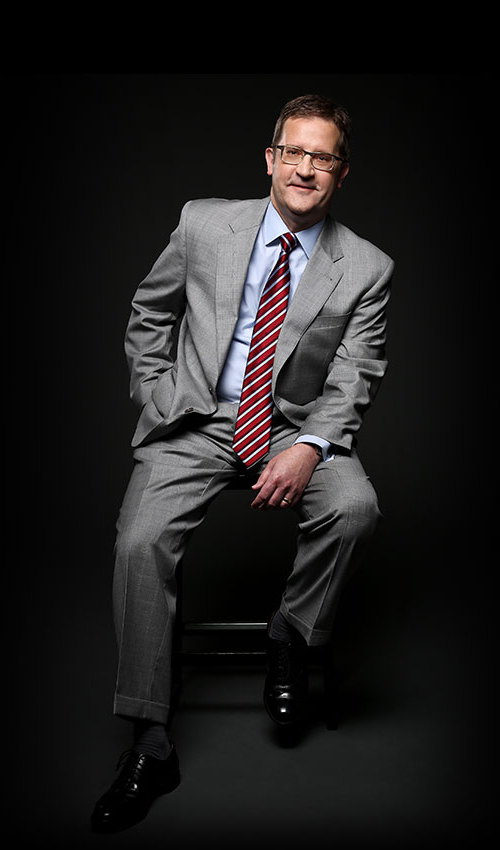 Randy Gullickson focuses his complex business litigation practice on resolving shareholder and ownership disputes in closely held corporations, partnerships, and limited liability companies. Largely due to his significant success in these areas, Randy has extensive experience advising businesses and owners, officers, and directors on matters involving corporate governance and strategies to avoid litigation. He has also successfully represented clients in negotiating shareholder buy-outs or other “corporate divorces.” Active in state and federal courts and in arbitration proceedings in Minnesota and throughout the country, Randy also represents clients in a range of other types of business disputes, including business valuation proceedings, banking matters, contract disputes, financial fraud, unfair competition claims, and employment disputes.

Randy has particular experience analyzing business valuation methods and working with business valuation experts to advance his clients’ interests. From 2017 to 2020, Randy served as a member of the Valuation Credentialing Board of the National Association of Certified Valuators and Analysts (NACVA), which provides business valuation training and certification to certified public accountants and other business valuation professionals nationally and internationally.

“When confronted with a serious business dispute, Randy came highly recommended and exceeded our expectations. He kept us out of trouble and kept us focused on the end result we sought to achieve. With his guidance, our side of the dispute was clearly advantaged in understanding the issues and making them work for us. If anyone I know has a similar circumstance, I know where to send them.”

Along with Joseph Anthony, obtained verdict of over $130 million in a breach of contract and fiduciary duty case for the firm’s client, PDG P.A., following a month-long jury trial in Hennepin County District Court.

Obtained $726,000 verdict from a Hennepin County jury on claims by Bank client for interference with a security interest in intellectual property of a defaulting customer. The award was for 100% of client’s loss.

Obtained $360,000 settlement of Arbitration claim for former owners of a Minnesota resort in a sale of business contract dispute.

As part of an Anthony Ostlund trial team, obtained a $13.8 million settlement on behalf of a Minnesota-based professional consulting firm responsible for storm disaster recovery efforts in New York following Hurricane Sandy from the State of New York and another contractor.

Randy Gullickson will be one of the featured presenters at the 21st annual Minnesota State Chapter NACVA Business Valuation Conference on September 21, 2022.