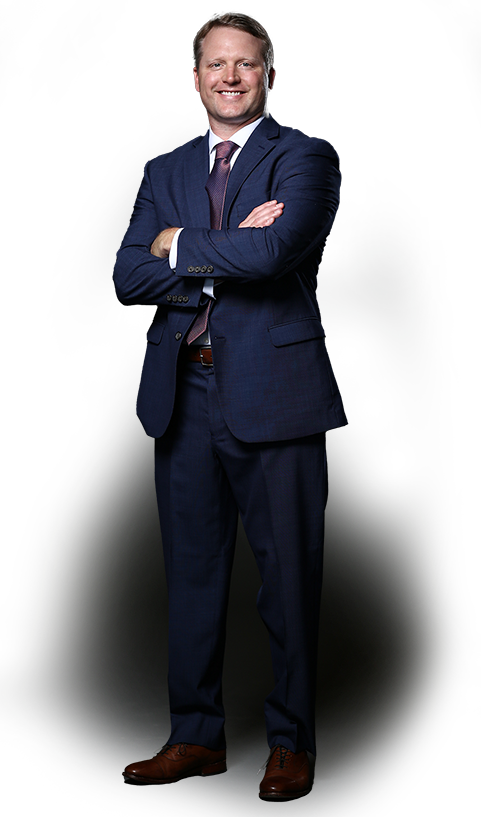 Arthur G. Boylan is a skilled and experienced trial lawyer and has handled all manner of legal disputes, including breach of contract, shareholder and ownership disputes, non–compete, business torts, insurance coverage disputes, and disputes arising from failed investments. Regardless of the specific claims, Art’s passion is helping his individual and business clients defend or vindicate their interests. Art keeps his clients’ business interests top of mind while pursuing an aggressive, results–driven strategy to protect their legal interests.

Art’s commitment to justice and his community does not end in the courtroom. He has served on the Local Rules Committee for the United States District Court of Minnesota, the Saint John’s Alumni Board, and as an officer and director of the Minnesota Chapter of the Federal Bar Association.

“[Art’s] cool, calm demeanor helped us keep focus and maintain a positive attitude throughout the duration of our two years of litigation…Because of our positive outcome, our business has flourished and we now have over 500 full time employees.”

“He is a perfect blend of skill, creativity and common sense . . . [he is] as good as anyone on his feet in the courtroom.”

“He’ll fight for you, and you never get the sense that he’s doing something only because it might be a feather in his lawyer cap…his focus was on [our] problem the whole way.”

“Art always has our interest and our goal as his primary concern and never loses that vision. But more importantly, Art makes sure we don’t lose that vision.  He is detail orientated and always on top of the issues at hand and prepared for what is three steps ahead us.” 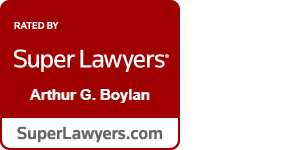 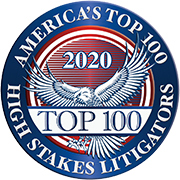 After other firms had passed or encountered a conflict, Art successfully represented a Class I railroad in connection with a multi–million complex insurance coverage dispute arising from environmental contamination at a historic rail yard.

Art successfully represented a business owner accused of theft of trade secrets. Art discovered, developed, and pursued counterclaims against the Plaintiff.  At the end, Art’s client was no longer the Defendant.  On the eve of trial, the Court severely limited the Plaintiff’s claims, allowed the counterclaims to proceed, and granted Art’s client the right to ask the jury for punitive damages.

One of Art’s clients was an elderly man who had invested in “rare” coins.   At the very earliest stages of a lawsuit involving claims for fraud and elder abuse, Art successfully obtained a settlement for his client.

Following a two–week trial, the jury returned a verdict in favor of Art’s client.  The battle was over whether a public institution had violated its contract with a start–up company that specialized in the cellular technology space.  The jury agreed that the contract was breached and awarded Art’s client damages as a result.

As lead lawyer, Art successfully enforced an oral promise amongst two business people to split the profits of a business.  After four days of trial, the jury awarded Art’s client the entire amount requested.

One of Art’s clients discovered that its business partner was planning to open a competing business just down the street.  The case was in Wisconsin.  Art successfully sought an injunction from the local courts to prevent the opening of the business.  Art successfully defeated a series of motions seeking to lift the injunction and/or dismiss the case. After two years of litigation and on the eve of trial, the defendant agreed to transfer the primary asset of the competing business (worth over $1 million) to Art’s client and refrain from competition for an additional two years.

For many years, a property manager had perpetrated a fraudulent scheme against a commercial real estate owner and developer.  When the developer was about to go under, Art was brought in.  Art successfully sought the appointment of a receiver and filed a series of actions to uncover and unwind the fraudulent conduct of the property manager.  Art obtained an injunction freezing the property manager’s assets, one of the fraudsters was sent to prison, and Art obtained settlements or judgments worth over $2 million for the benefit of the commercial real estate developer.

Art has defended a variety of financial institutions involving claims arising from failed investments, alleged misrepresentations regarding individual products or investment recommendations, and regulatory violations. Art has been involved in countless individual claims.

As a part of his work for financial institutions, Art has served as the lead lawyer defending against class actions alleging violations of state or federal consumer protection statutes.  At the very start of his career, Art dedicated himself to the defense of actions arising from the sale of life insurance products.  These cases spanned the entire country and ultimately led to Art’s involvement as a part of the trial team defending against a class action seeking over $2 billion. The jury returned a verdict in favor of Art’s client.

Obtaining an Injunction on Behalf of Broker Dealer

Art’s client was forced out of the family-owned company and accused of breaching his fiduciary duties.  The dispute involved an operating company and an asset holding company – with allegations of corporate waste.  After a protracted battle and multiple lawsuits, Art’s client was successfully reinstalled and now controls the future of the company.

Art successfully defended a company client against a $2 million demand for a stock buy–out.  The matter was settled for a small fraction of the minority shareholder’s demand and before any lawsuit was filed.

In a private arbitration over an alleged agreement to sell a company for $9 million, Art’s client was awarded a complete defense decision.  As a result, his client owed the Plaintiff nothing and Art’s client maintained full control of the company.

Recovering the Entire Business Plus $750,000 in Arbitration

In a case involving alleged fraud and other malfeasance, Art obtained a $750,000 recovery of funds and a return of the business for his business owner client in a private arbitration. In the process, Art defeated every counterclaim asserted by the other party.

Many businesses have turned to Art to enforce their non–competition agreements with former employees and business partners. Art has obtained many temporary restraining orders and injunctions to enforce his client’s contractual rights.

Assignment for the Benefit of Creditors: An Award-Winning Strategy

Minnesota Lawyer and Finance & Commerce – Partner Content Author: Arthur Boylan and Pete McElligott   Next year will be the ten-year anniversary of Minnesota’s

Minnesota Lawyer  With the appointment of named partners Janel Dressen and Arthur Boylan, the firm long known as Anthony Ostlund Baer & Louwagie P.A. has announced its