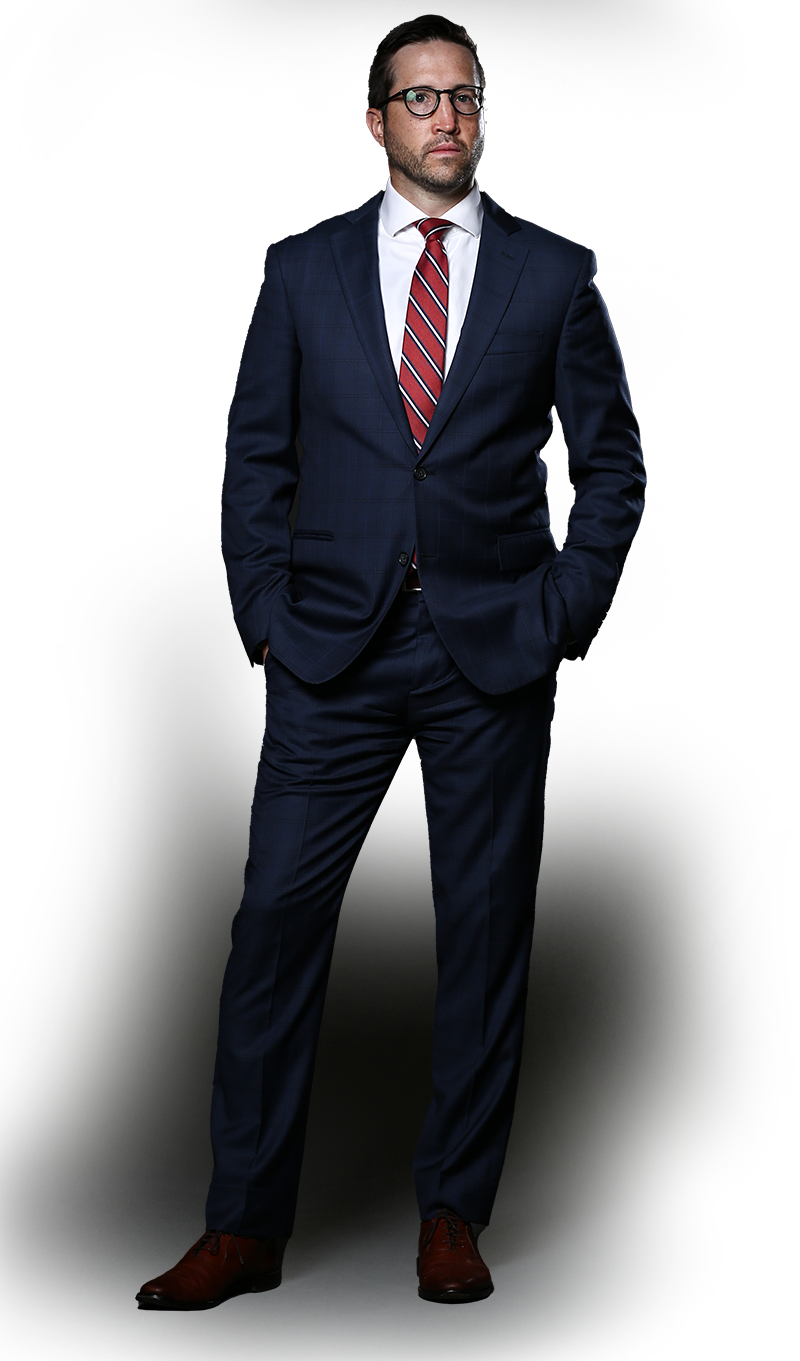 From individuals to small businesses to large corporations, Pete collaborates with his clients as a team to develop an efficient, effective, legal strategy tailored to meet his clients’ goals.  He stands ready to tackle his clients’ problems at any stage in any capacity. Clients rely on Pete for his common-sense approach. They trust him in critical moments from serving as first or second chair in a jury trial or arbitration, to cross-examining difficult witnesses, leading settlement negotiations, taking or defending depositions, and briefing or arguing motions. His experience includes shareholder and partnership disputes, securities litigation, contract disputes, non-compete and trade secret claims, and many other business torts.

Before law school, Pete taught elementary school in Baltimore City Public Schools while a Corps Member with Teach For America. While overcoming challenges to close the achievement gap, Pete honed his ability to act decisively and to deliver strong, concise messages to a targeted audience. He utilizes those skills in his legal practice in communicating with clients, courts, and opposing counsel.

Anthony Ostlund represented a financial institution in a complicated multi-year, multi-million-dollar lending dispute.  Following our team’s successful motion to dismiss the defendant’s counterclaims, Pete deposed the defendant and within a few hours he gave-in.  By the end of the day, the defendant admitted liability and signed a judgment for the full loan amount--plus interest, attorney’s fees, and costs—exceeding $3.6 million. A great outcome for our client.

Pete first chaired a FINRA arbitration located in Boston, Massachusetts and obtained a complete defense award on behalf of an independent broker-dealer.

The claimant asserted multiple claims of fraud, violations of state and federal securities laws, breach of contract and lack of supervision, related to investments in bonds.  After the arbitration hearing, the FINRA panel denied the claims in their entirety.

During a four-day trial, Pete successfully enforced an oral promise amongst two business people to split the profits of a storm restoration business.

After winning a jury verdict that awarded full damages and ultimately led to a judgment in excess of $1 million, Anthony Ostlund successfully defeated the defendants’ attempt to overturn the verdict on appeal.

As lead lawyer, Pete represented an equipment financing company with a $1 million breach of contract claim against a major hospital system.

With Pete serving as the lead negotiator, the client was able to obtain a significant settlement payment to resolve the lawsuit.

Pete represented an assignee for the benefit of creditors of a commercial office building.

Just days after being retained, the client obtained an ex parte temporary restraining order against the defendants.  Later, the court granted the client’s affirmative motion for summary judgment finding the defendants liable for breach contract, civil theft, unjust enrichment, and fraud.  Before a trial on damages, defendants stipulated to entry of judgment against them in the amount of $1.450 million.

After a client started his own business and was sued by his former employer for misappropriation of trade secrets, Pete helped guide the client through the litigation and turned up the pressure by asserting claims against the former employer (including a claim for punitive damages).  When the Court granted his client a favorable summary judgment ruling, the parties agreed to walk away just days before trial allowing the client to focus on his new business.

Pete successfully briefed, argued, and obtained an ex parte temporary restraining order on behalf of a group of real estate investors to prevent misappropriation of corporate assets, breach of fiduciary duties, and dilution of the investors’ membership interests.

As part of a team of Anthony Ostlund attorneys, Pete successfully defended a Fortune 20 company in a lawsuit against a private equity firm claiming losses over $30 million. A federal court in Minnesota granted the client’s motion to dismiss the lawsuit with prejudice.

Pete successfully defended a claim by an individual investor against an independent broker-dealer alleging in excess of $1 million in damages. The investor alleged that several real estate related investments, which later failed, were misrepresented to him and were unsuitable. After a three-day hearing before a FINRA arbitration panel, the claims were denied in their entirety.

B.A., University of Illinois at Urbana-Champaign

Anthony Ostlund is pleased to announce that attorneys Ryan Lawrence and Pete McElligott have been elected as Shareholders of the firm, effective January 1,

Lying, Cheating, & Stealing: A Tale As Old As Time

B.A., University of Illinois at Urbana-Champaign